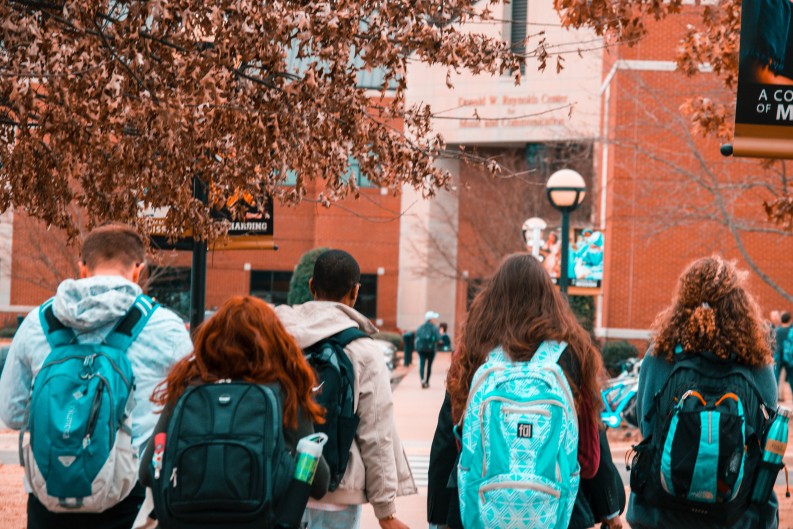 On September 28, the President signed a new spending bill that features access to additional resources for low income students and borrowers who work in public service.  The bill increases the overall Department of Education budget to $71.5B for the fiscal year that began October 1st and was included in a larger spending bill that provides additional funding for the Department of Defense, Labor and Health and Human Services.

One of the highlights of the bill is the provision that increases the maximum 2019-2020 Pell grant by $100 to $6,195. Included with Pell increases, Perkins Career and Technical Education grants will get $1.26 billion, a $70 million increase from the previous year, and funding for TRIO, a collection of programs that support low-income, first generation college students, was increased by $50 million to 1.06 billion.

The bill also extends a $350M eligibility fix for the Public Student Loan Forgiveness (PSLF) program.  The money is earmarked for borrowers who were initially deemed ineligible for the program due to clerical errors with their student loan servicers and will now receive the promised federal student loan forgiveness of non-profit work.  In May, Massachusetts Senator Elizabeth Warren pushed for Congress to include the same amount of $350M to fix the program in that fiscal year which will now also include the same amount of funding in fiscal year 2019. Another caveat added was the ability for students who were diagnosed with cancer to defer payments without accruing any interest while they are being treated.

There’s still a lot of work to be done to increase access to higher education, and there is still some question about how some of these increases will be allocated, but we believe this bi-partisan bill is a step in the right direction. Student groups expressed similar opinions regarding these increases.  “This budget deal continues to invest in 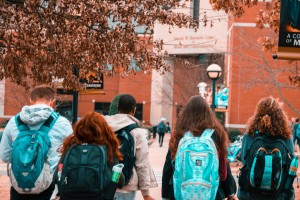 In similar news, a very ambitious bill was introduced by New Mexico Senator, Martin Heinrich, entitled “Degrees Not Debt Act of 2018”.  The Senator is looking to increase Pell grants by 64% to $10,000 per academic year.  “The cost of college has grown five times faster than the rate of inflation, and Pell Grants have failed to keep pace. Households with incomes up to 250 percent of the Federal Poverty Level—a little over $60,000 a year for a family of four—would be eligible for the full $10,000 Pell Grant,” Heinrich said. The Senator’s lofty proposal would need to pass the Senate, House and the President to become so there is still a lot of work to be done.

The HEAG team will continue to keep a close eye on the outcome of any funding proposals and how they may impact the students we serve.  Also, stay tuned for our annual update on Pell payment schedules as soon as they are released early 2019.  You can follow all of our future blog posts here.