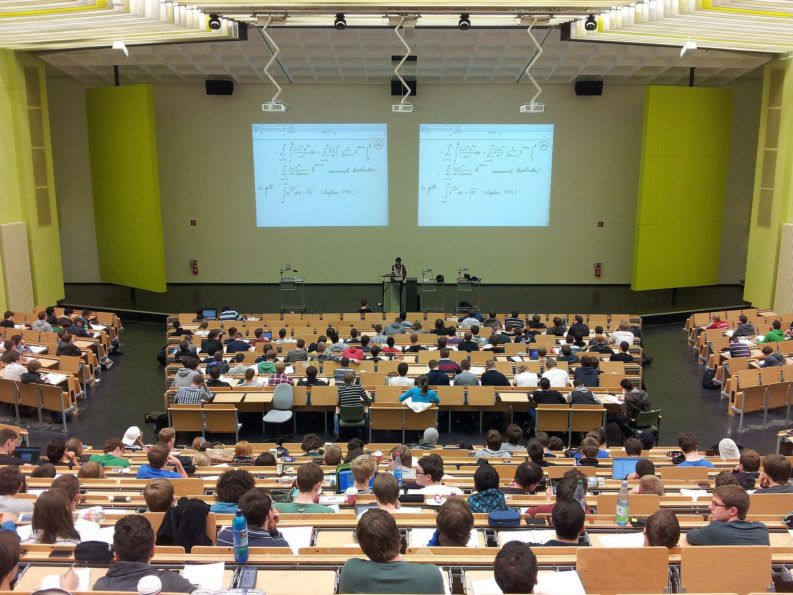 Last month we wrote about the new Title IX regulations announced on May 6, 2020. According to the Department of Education (ED) the object of the changes was to expand the formal definition of sexual misconduct, as well as offer more protections to those accused. The required changes are to be implemented by August 14, 2020, or institutions risk losing federal funding. Initial reactions by the higher education community included concerns over additional barriers for victims that may keep them from coming forward and also the timing for implementation.

In recent weeks, the students themselves have weighed in on the changes. In a May 26 Harvard Crimson article one student commented, “We’ve been increasingly concerned with the narratives that these rules push, which is that the defendant’s rights need to be more protected than they already are,” she said. “It’s already an environment system where survivors are extremely afraid to report.” In American University’s May 9 publication of The Eagle, students expressed concern that institutions will not be responsible for adjudicating cases where the alleged sexual assault occurred off campus even though both parties are students of the same institution. One commented, “…friends who have gone through traumatic situations mostly experienced them in apartments or fraternity houses off campus…that if the University is really trying to keep their students safe, they should consider that not everything, especially sexual assault, happens on campus or at school-sponsored events.” The Mercury News, in its June 14 story about sexual assault victims at Santa Clara University quoted one victim who said, “This was and continues to be a demoralizing experience.. Even when we had the strength and ability and resources to do this, it breaks you. I can’t even imagine what it will be like now.”

Colleges and universities may not have to rush to implement the new rules. Attorneys General from California, Colorado, Delaware, the District of Columbia, Illinois, Massachusetts, Michigan, Minnesota, New Jersey, New Mexico, North Carolina, Oregon, Pennsylvania, Rhode Island, Vermont, Virginia, Washington and Wisconsin have filed a lawsuit to block the new regulations from being put into effect according to Inside Higher Ed. The Attorneys General claim that several aspects of the new regulations, such as limiting Title IX to apply to sexual misconduct that occurs only within an “education program or activity” and requiring complainants to be attempting to enroll or be enrolled in a college’s program to pursue a report, are arbitrary and capricious. The lawsuit requests that the August 14 deadline be put on hold  pending judicial review. In addition, the American Civil Liberties Union filed an earlier lawsuit.

Supporters of the new regulations agree that the changes are not perfect but meet the goal of requiring a fair and impartial hearing process as well as an objective appeals process. Stay tuned – this story is far from over.