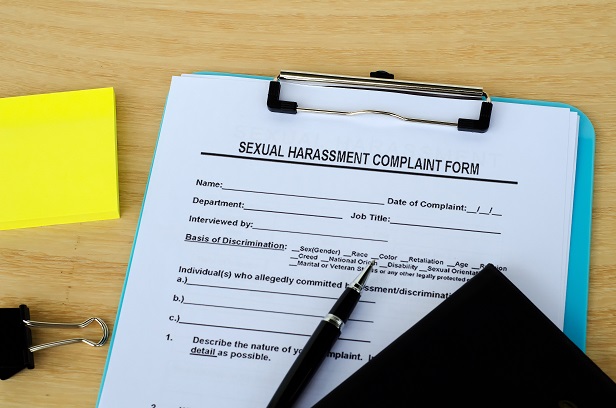 On May 6, the Department of Education announced new Title IX regulations with the intent of securing due process rights for both those reporting and those accused of sexual misconduct.  There was a two-year public comment period prior to the regulations being released.  Here is a summary of the rules with which institutions receiving federal funds must comply by August 14, 2020:

Some institutions have expressed concerns over the timeframe for implementation, particularly given that so many campuses have been closed due to the pandemic and are experiencing budget shortfalls.  Peter Lake, director of the Stetson University Center for Excellence in Higher Education Law and Policy, said it is unlikely colleges will even have the capacity to implement new policies within the given time frame, and some might wait for the outcomes of legal challenges to the rule changes.

Bottom line is that colleges and universities have a whole new set of regulations that will be impacting their Title IX requirements regarding sexual assault and harassment allegations while reporting of instances continues to climb.  According to a 2019 campus climate survey from the Association of American Universities (AAU), instances of sexual misconduct are up in all segments of the student population.  181,752 students completed the survey in order to provide the latest data for the aggregate report.  AAU President Mary Sue Coleman indicates that “the results provide cause for both hope and continued concern. They reveal that, while students know more about university-sponsored resources for victims of sexual assault and misconduct, they still aren’t using these resources often enough. The results also show that rates of sexual assault and misconduct, measured by self-reports from students, have increased slightly since 2015, and that some groups of students – including women, non-cisgender students, and others – continue to be victimized at disproportionately high rates.”