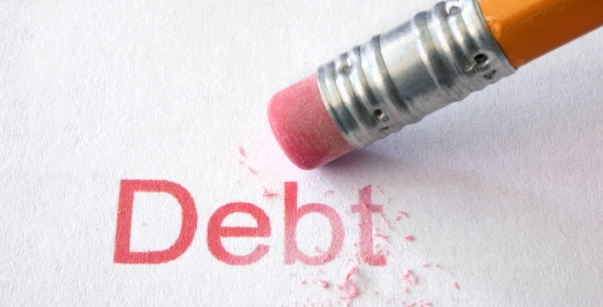 reversing as many states have spent more on students by making community college tuition less expensive, sometimes even free. HEAG has covered the topic in the past when Rhode Island became the fourth state to offer free community college to its residents. Partnerships with businesses that need to recruit new hires studying particular trades has also led to localized tuition programs. Are these practices responsible for the dip we see in student loans?

Among community colleges, a lower percentage of full-time students took financial aid loans in 2015-16 than in 2010-11, 21% vs. 25%, according to the National Center for Education Statistics’ “The Condition of Education 2018.” At public two- year colleges, the average annual loan amounts were 11% lower in 2015-16 ($4,700) than in 2010-11 ($5,300). Students taking on debt at two-year schools unfortunately had doubled over the past decade, so numbers showing that it has lowered is a good thing. Even for statisticians, it can be difficult to calculate accurate figures, with many students having attended more than one school over the course of earning a degree. Some states count total debt while others may only use data from one institution.

Default rates are still the biggest concern. Students who are not making payments on their loans are overwhelmingly those that never graduated. Thirty-eight percent of two-year college students who started to repay their loans in 2009 defaulted within five years. This is often in line with low retention and graduation rates seen at the two-year public schools.

States need to continue investing in their own workforce and keep tuition rates as low as possible in the community college arena. If borrowing rates settle in the 10%-15 range nationwide at two-year public institutions, they will be in line with what they were prior to The Great Recession and continue to drive down overall default rates with fewer students exposed to that possibility. The federal government also needs to honor its promise of providing increases in Pell grants each year moving forward. A combined
effort of low/free tuition along with federal grant eligibility for low-income enrollees can definitely help continue the trend of those attempting to get a public Associate’s degree or certificate from becoming indebted without the ability to repay.