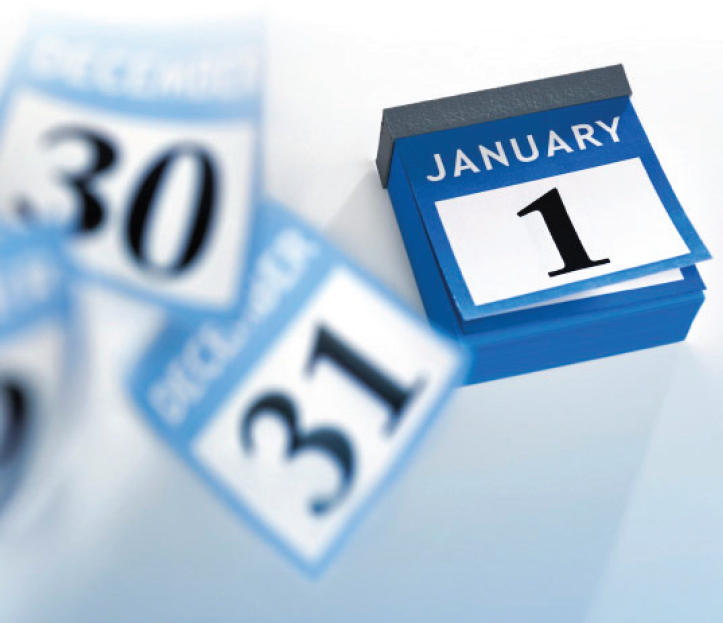 The time has come and gone, with the new 2017-18 already launched on October 1st, 2016 and students completing a FAFSA that won’t go into effect for another nine months. So it’s time to start strategizing for the upcoming verification season. These are new times for the financial aid industry with Prior-Prior Year (PPY) tax data being used for the first time and there are some significant process changes in the upcoming award year as opposed to the 2016-17 year, which is likely still in full swing for your office.

While the official IFAP Verification Guide is not yet out for 2017-18, there were some fairly significant changes 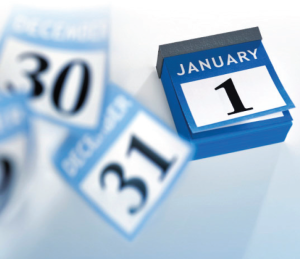 announced for the newly opened FAFSA year. There are three main categories of family funds which have all been eliminated as verifiable items:

ED relented after statistics showed that there was little to no change regarding Expected Family Contribution (EFC) figures based on these three items. The financial aid community is definitely happy about this, given the added burden of collecting further documentation to fully verify a file.

Also, an entire verification group has been eliminated. Gone is the “household resources group” or V6, whereby students and families were required to potentially submit signed statements indicating how they supported themselves in 2015. Once again, ED has stated that there was no known statistical difference in EFC’s to warrant the increased administrative burden this group had added to the financial aid process.

New for 2017-18, selected applicants who are tax non-filers or who have filed tax extensions will be required to submit confirmation of non-filing from the IRS or other relevant taxing authority, in addition to the signed statement and W-2s. Keep in mind that with the implementation of prior-prior year, there will be far fewer selected applicants with outstanding tax extensions at the time of verification.

And finally, there is a new ISIR comment code 399 related to conflicting information. This new comment code came about because of the move to prior-prior year income. With students utilizing 2015 tax information for both award years, there is no reason beyond a potential professional judgment that the years shouldn’t match. Here is the exact language from a Dear Colleague letter that was released in August 2016.

When resolving possible conflicting information between a 2016-2017 and 2017- 2018 ISIR, based on the special new Comment Code of 399 included on a student’s ISIR, the institution must comply with the following:

• The institution must compare all of the 2015 income and tax related FAFSA/ISIR items from both years’ ISIRs to determine which income or tax item or items are in conflict.

Institutions must still resolve conflicting information if the student’s ISIR was flagged with Comment Code 399, but the ISIR was not selected for verification because the resolution of conflicting information is a separate process from verification. A CPS review will not be performed if the student is not expected to be Pell eligible based on the 2017-18 FAFSA, if professional judgment was performed in either 2016-17 or 2017-18, if there was a change in the student’s dependency status, or if there was a change in the students’ or parents’ marital status.

HEAG will keep the financial aid community updated on any further changes to the verification process and disseminate information related to the IFAP 2017-18 Application & Verification Guide upon release.