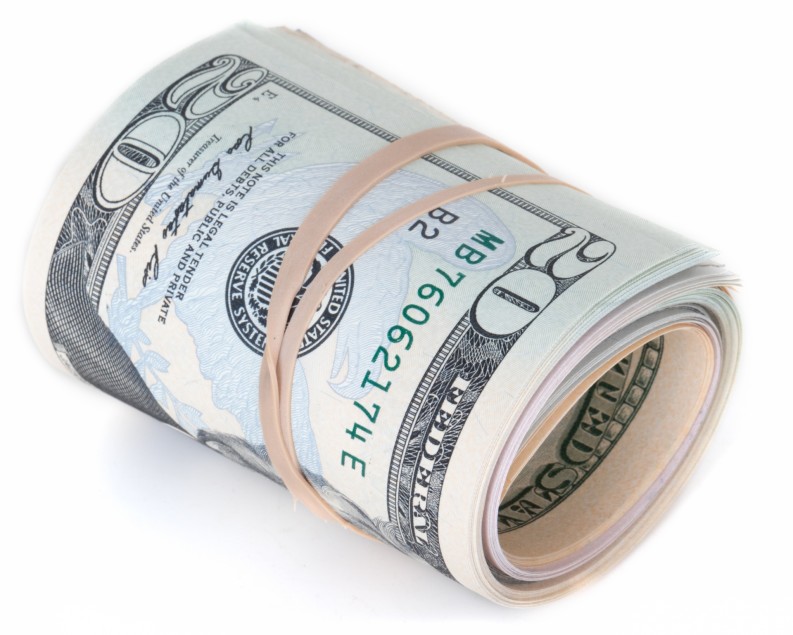 The statistics continue to get worse for college students, no matter where they end up

studying.  According to a recent Boston Globe article, specifically for Massachusetts residents attending 4-year public colleges between 2004 and 2016, average loan debt rose a whopping 77%.  Sixty-six percent of students in public schools across the country graduated with some form of student loan debt.

Graduates of the University of Massachusetts system and state universities now leave with about $30,250 in debt, just 7 percent less than the $32,355 of debt held by graduates of private colleges in Massachusetts. Nationwide, the average Class of 2016 graduate had $37,172 in student loan debt, up six percent over the prior year.  “The reduction in state investment in higher education has hurt”, said Marty Meehan, the president of the University of Massachusetts system. “It’s fair to say we are a private university that receives a 20 percent subsidy from the state.”

Prices at public colleges in Massachusetts remain roughly half of their private school counterparts, but many private schools have scholarship endowments to sweeten the aid package, whereas students at public schools do not have the same luxury and must rely more on outside scholarships, federal need-based grants and lastly, student loans.  State budgets continue to cut back on assistance, both in terms of state grants they offer as well as helping keep the cost of UMass tuition and fees down.  A report from the Massachusetts Budget & Policy Center states higher education funding has fallen by 14 percent since 2001, from $1.4 billion to $1.2 billion in 2018, when adjusted for inflation, even as enrollment has increased.

The UMass system is attempting to boost its fundraising to increase scholarship availability, with the current endowment sitting at 768 million dollars.  Until the legislature escalates the funding entering the state university system or cost cutting measures are put into place, the unfortunate thing is that student debt levels in Massachusetts will likely continue to increase in the near future.

A Look at the Shocking Student Loan Debt Statistics for 2018