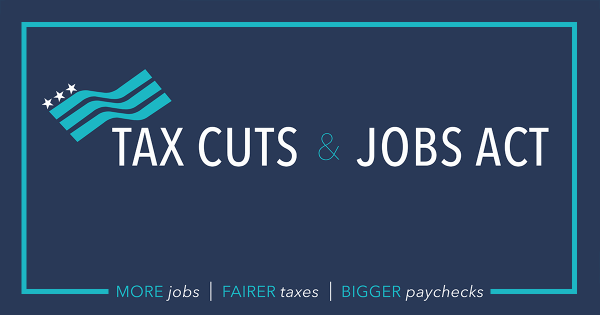 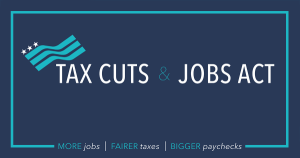 On December 22nd, President Trump signed into law one of the largest tax reforms in U.S. history.  A few weeks back, there were several pieces of the initial legislation that would have had impacted students as well as certain institutions, with some becoming actual law.  We set out to explain the final provisions that will be coming in 2018 as it relates to the education sector.

Graduate students were ultimately spared being taxed on tuition waivers, which could have seen some students paying as much as $15,000 in taxes on a benefit they never actually received in cash form.  About 145,000 graduate students benefit from tuition assistance and many of these students protested the initial proposal at the end of November.   A group of 31 House Republicans ultimately killed the idea and it was removed from the final bill that was signed into law, tuition waivers remain tax exempt.

On the school front, last minute negotiations changed some of the language aimed at taxing large endowments.  Schools will now be taxed at a rate of 1.4% which have at least 500 students and assets valued at least $500,000 per student.  The final bill significantly cut the amount of schools that will be impacted to around thirty five.   Senate Republicans also revised the definition of “applicable educational institutions” from those with at least 500 students to ones with at least 500 tuition-paying students. The initial proposal was to include schools that had assets valued at $250,000 or more, per student.  The regulation that ultimately passed is estimated to raise about $1.8B over the next ten years on those schools that will begin paying the tax on their endowments.

Finally, the 529 plan, which has been utilized for decades as an investment vehicle to assist saving for college, will now also be available to save for private school tuition.  Families will be able to utilize up to $10,000 a year at the K-12 level, which was not something that could previously have been done, 529 plans were initially only meant to be utilized for higher education expenses.  Some argue that this is a benefit that only extends to wealthy families who were already paying private school tuition and can now utilize the added tax benefit.  The National Education Association in a release referred to the changes to 529 plans as a “poorly veiled voucher-like program that largely benefits families who can already afford private school. No matter what form or name a voucher program takes, the impact is the same: it hurts the public schools that 90 percent of our students attend.”

One of the largest issues Congress will be tackling in 2018 is a complete overhaul of the Higher Education Act.  Initial legislation has already made its way through the House, known as the PROSPER Act, but is sure to result in several changes along the way as it ultimately becomes law.  HEAG will continue to provide updates to legislative matters as they become known.