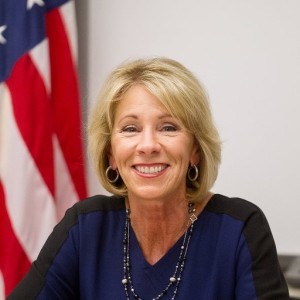 On December 20th, the Department of Education announced sweeping changes to the student loan discharge process known officially as “Borrower Defense to Repayment”. Here is a summary for college financial aid offices.

All borrower defense cases had been put on hold since the Trump administration took office.  ED was reviewing the rules that were put in place by the Obama administration and has finally created the new process surrounding how cases will be handled. More than 20,000 pending claims will be affected by the new policy. Those who stand to see less than full forgiveness of college loans are students who applied for refunds after President Donald Trump took office on January 20, according to the Associated Press, while those who had claims approved in full under the Obama administration will receive their money.

Student loan forgiveness will now strictly be linked to student incomes and will impact a percentage which can be forgiven.  Secretary of Education, Betsy Devos, explained in the announcement that “this improved process will allow claims to be adjudicated quickly and harmed students to be treated fairly,” adding that it “also protects taxpayers from being forced to shoulder massive costs that may be unjustified.” 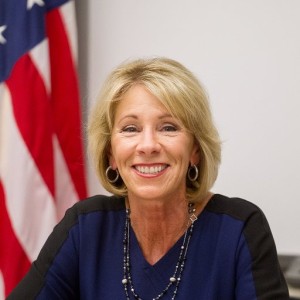 Critics of the Department of Education’s Student Loan Discharge Reforms

The Devos led ED team had been pushing for reforms ever since entering office and the new sliding scale system is not without its critics.  “This is a bad idea for a host of reasons,” Ben Miller, the senior director for postsecondary education at the Center for American Progress, said on Twitter. “It ignores the question of whether you actually got a job in that field, what your long-term career prospects are, the massive cliff effects, and it’s comparing graduates to some potential dropouts.”