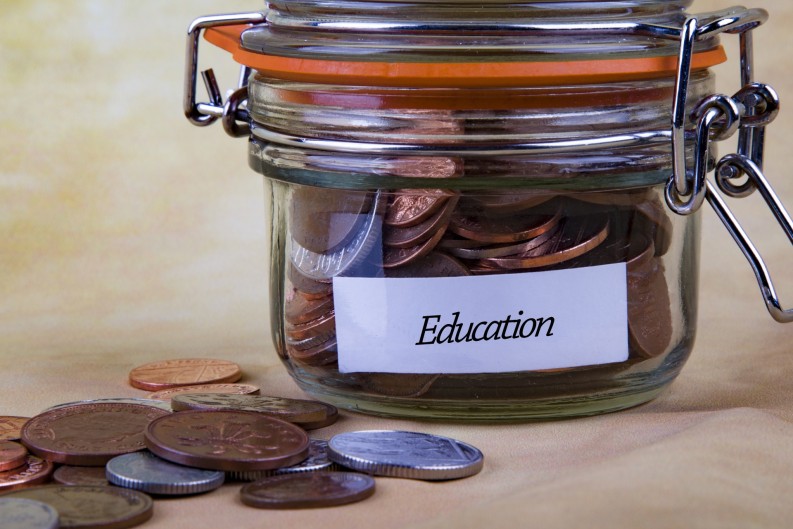 A few months ago, we wrote an article about the potential demise of the federal student loan benefit program called Public Student Loan Forgiveness (PSLF).  We are here to share that as of the March budget signed into law by President Trump, the program has survived another year.  In fact, it received a shot of adrenaline when Congress actually increased spending for the program to the tune of $350 million.

A web of difficult to understand loan repayment programs led some non-profit employees to actually not have years of payments they made qualify for PSLF.  The money given by Congress was to rectify this issue for those same borrowers.  Nobody is sure at this point how long the 350 million dollars in relief will last but at least Congress is 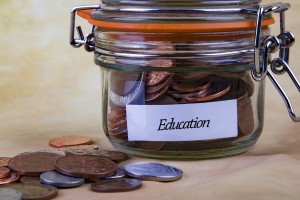 recognizing the missteps made by the student loan servicers themselves and assisting those that should qualify for the program but were caught up in red tape, to finally get the loan relief they were promised.

The Trump administration is still attempting to repeal the program for 2019, so even though there were some short term fixes put into place and the program was saved this year, it could still be on the chopping block after September 30th, when the federal budget is set to expire.  With a big election cycle on the horizon for 2018, it could be politically suicide for Congressional candidates to at least talk publicly about removing the program from the federal government’s budget.  “A Republican-controlled Washington gave more money to a program they didn’t have to,” says Travis Hornsby, founder of Student Loan Planner. “So the chances they’re going to repeal it are slim to none.”  The most likely outcome is that those already in the program will be grandfathered in if Congress does decide to have it cancelled in the future.

According to NASFAA and data collected by FSA (Federal Student Aid), 800,000 borrowers sent in at least one application in 2017 for the PSLF program and that number has risen every year since the program was initiated by President Bush in 2007.  The 2017 figure was 45% more applicants than the prior year.  Also to note that around 2/3rds of applicants are approved for the program once the process is begun.  Most do not qualify due to missing info on the forms or finding out their employer does not qualify as an approved place of work.

Bottom line is, the program remains as popular as ever and could be a driving force for those entering the non-profit sector for jobs.  We will continue to monitor the situation but if you are a PSLF borrower or looking to enroll in the program, it is safe for now to do so.