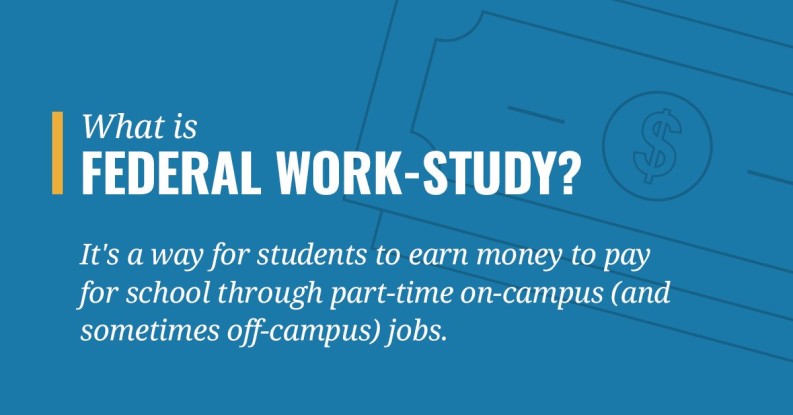 The federal work-study program was implemented nearly 55 years ago as part of the campus-based aid program where the Department of Education (ED) provides colleges with a lump sum to distribute to students who meet the rather broad eligibility criteria.  The intent was to create a financial aid program to assist with indirect expenses such as books and food.  There continue to be many benefits to the program including convenience (most jobs are on campus) and flexible scheduling, but has the program outlived its effectiveness?

Those calling for reform cite two major issues with the current program:  the funding mechanism and the types of jobs available.  The original participants in the program tend to be flagship campuses of public institutions and wealthy private institutions.  These institutions receive the bulk of the funding but tend to enroll a lower percentage 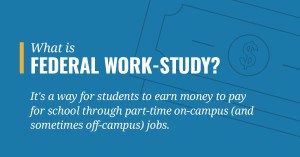 of low-income students for whom the program was intended.  In its 2020 budget proposal, ED has suggested funding be tied to the number of Pell eligible students enrolled which should result in the funds being targeted more directly to the low-income population.

Creating jobs that align with students’ programs of study is an even bigger hurdle.  The jobs created are those that are needed to operate the college.  A public relations major may get lucky and land a position in the college’s marketing department, but what about a psychology major or a bio-medical engineer?  It doesn’t seem realistic that a college would create jobs that align with every academic program.  One could argue that even the most menial work-study job still serves to prepare students for the workforce by improving soft skills like time management, effective communication and customer service.  However, critics of the program believe colleges need to do a better job creating jobs that will benefit the students as much as the institution.

Sandy Baum, in her recent paper – Rethinking Federal Workstudy – published by  the Urban Institute in March 2019, suggests that reform is not enough.  Given the growing ineffectiveness of federal work-study as a financial aid mechanism and the increasing need for in-school work experience in order to gain employment post-graduation, the focus of the program should be on job creation – jobs that have the flexibility of clerical campus jobs but provides the student with marketable skills for the future.  In Washington, there is bipartisan support on the job alignment issue but no recommendations as to how this can be accomplished.