What’s on your summer reading list? Here are some of the things on our list this summer: 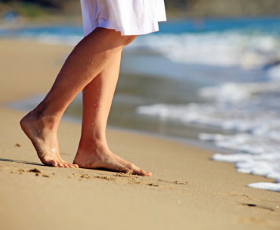 This 20+ page assessment of federal student loan participation at community colleges across the country is a state by state look at student access to federal student loans. It also looks at students’ race and whether or not they live in an urban/non-urban area. Default rates were cited as a primary reason for some community colleges to opt out of federal loan programs.

A Project of the University of Virginia’s Miller Center

By Andrew Theen, The Oregonian/OregonLive

The 2009 federal stimulus package temporarily helped hold down the cost of higher education for America’s young people. Now, rising tuition and flat funding for programs like Pell grants put rural students and community colleges at risk, according to a new report.