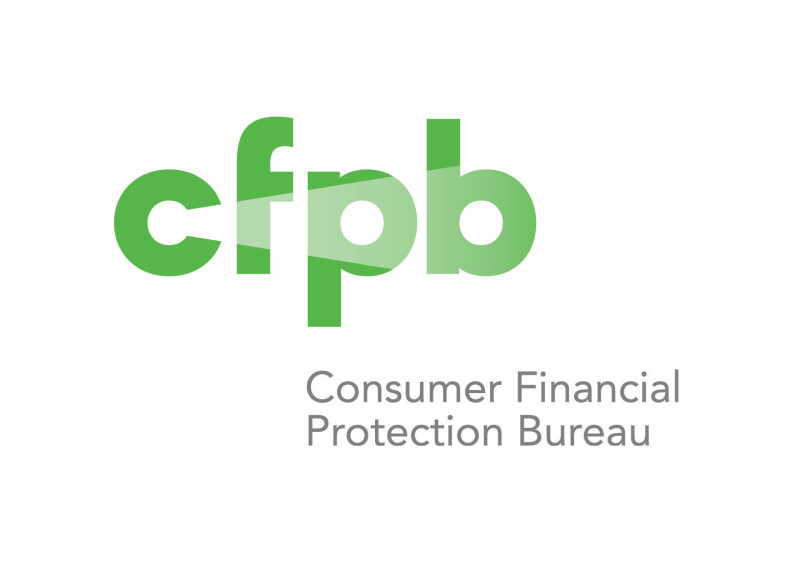 The CFPB is losing a division that oversaw student loan servicers, debt collectors and predatory lenders for former and current college students. The Office of Students and Young Consumers is being folded into a broad “financial education” sector within the department. This is not the first office that Interim Director, Mick Mulvaney, has consolidated during his tenure. In February, the fair lending division was folded into CFPB’s consumer education office. The closing office was not without controversy, battling the nation’s largest student lender, Navient, as well as suing Corinthian Colleges.

It is unknown at this time if either of these investigations will continue or if the same amount of people will be assigned to the cases being pursued. The lawsuit with Navient currently remains pending. The changes coming to the CFPB are not without their critics. “The Office of Students and Young Consumers has been instrumental in 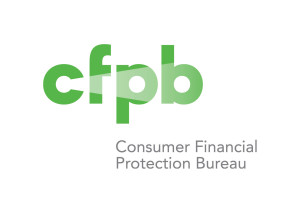 uncovering rampant lending abuses and deceptive practices that make it difficult for borrowers to manage their education debt responsibly,” said Suzanne Martindale, senior attorney for Consumers Union. “It makes no sense to eliminate this critical office at a time when millions of Americans need a watchdog working to make sure lenders and loan servicers are following the law and treating them fairly.”

It is still unknown as to who students should officially contact at the CFPB for student loan issues going forward. It’s likely that one of the current departments will pick up the slack, but the agency has not yet announced anything as of this article, including contact info for the financial education sector mentioned earlier. While other markets have recovered from the 2008 financial crisis, concerns in the student loan market have only become more prevalent. Roughly 4.6 million Americans are in default on their student loans as the end of 2017, according to the Department of Education, more than double what it was in 2013. That’s more than 10 percent of the total 42.8 million Americans who currently have a student loan outstanding backed by the Department of Education. Students having issues are encouraged to continue contacting the lender ombudsmen assigned to their loan servicer. There is also still a formal complaint option on the Department of Education’s website.

If income-driven repayment plans weren’t the magic bullet to fix the increasing student loan defaults plaguing many borrowers, taking away agencies that could assist them certainly doesn’t seem the right path to take either. HEAG will continue to update you as we learn more about the situation and potential solutions brought about by the CFPB and Department of Education to help student loan borrowers.