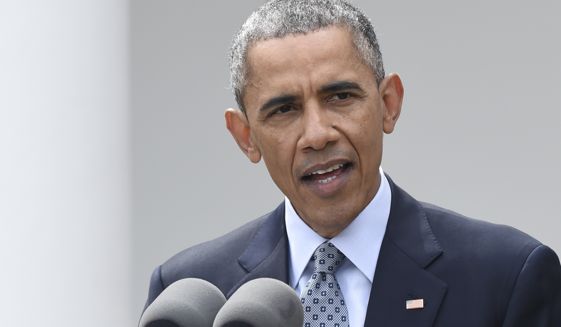 On March 23rd, 2016, the House Budget Committee (HBC) released more detail surrounding spending cuts on some key higher education programs.  There remains a dichotomy between the Republican controlled Congress and the Democratic White House as they both attempt to advance their respective spending initiatives.  While there are ideas for a wide variety of non-defense discretionary programs cuts from Paul Ryan’s budget plan, we want to hone in on what may be impacting your financial aid department. 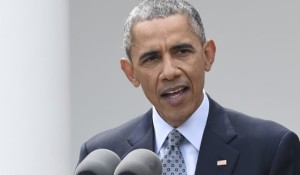 Some of the most glaring House proposals occur within the Pell grant program.  Those include zero increases to the maximum Pell award amount over a ten year period which currently stands at $5815 per student, per year.  Another would be to fully eliminate Pell assistance to students enrolled at a less-than-half-time status, usually five credits or less.

On February 9th, President Obama unveiled in his spending package that Pell grant increases be permanently tied to inflation and made no mention of eliminating the grant for students taking only one course.  In fact, in the President’s FY17 budget, he has asked for an increase in Pell money for students taking at least 15 credits in a semester which would be a change to the way the current program pays out Pell funds to “full time” students by the current definition, as those taking 12 credits or more.  The HBC would also look to eliminate the decade old needs analysis provisions which include increases to the “automatic zero” Expected Family Contribution and the income protection allowance calculations.

On the student loan side, Republican congressional leaders are looking to eliminate the Direct Subsidized Loan program completely, stating “there is no evidence that in-school interest subsidies are critical to individual matriculation.”  There was no mention of eliminating student loan subsidies under Obama’s budget plan.

Finally, the committee recommended phasing out TEACH Grants, citing a Government Accountability Office report that highlighted the lack of performance metrics and the frequency of grant-to-loan conversions.

The Federal Government focuses aid decisions on family income prior to a student’s enrollment and then provides a number of repayment protections and, in some cases, loan forgiveness after graduation. There is no evidence that in-school interest subsidies are critical to individual matriculation.

Next steps in the process:

The resolution passed the HBC on March 16th, but its path to passing the full House of Representatives is unclear.

The House is out of session until April 12, so there is uncertainty surrounding whether or not the resolution may continue following the Easter break.  Members of the House Freedom Caucus stated they would oppose the spending plan because it adheres to an agreement reached last fall between Congressional leaders and President Obama that includes modest increases in federal spending.  If the Freedom Caucus stays united, Republican leadership will likely not have enough votes to pass the budget.